So sometimes I make stuff. I guess I’m supposed to call it art … except that I’m not an artist. Oddly, I’ve always felt like I’m supposed to be an artist.  I even have a room with a ton of crap for making things, just in case the apocalypse comes and I can never go outside again; I could make stuff for years.  I’ve always had this nagging desire to make things; I’ve just never been able to figure out what to make. I mean what my thing is.  So sometimes I up and make stuff.

Sometimes the make-something urge just happens. Other times there’s some catalyst. That’s what happened here:  my heart was literally broken after my mother died (from whom I was estranged despite seeing her sometimes). She died over 24 days. We never settled our differences.  She was disappointed in me right before she had the last stroke which took her ability to talk. We hurt each other’s feelings with our last words to each other.  I will never stop reliving that day.

So one day I up and made this broken heart. I put it on some black fabric. This wasn’t a conscious choice; I grabbed it and used it. There’s a smudge of glue on the fabric that I can’t get off.  (Wow  I just this moment noticed the irony.)

SweetBaby and a friend each initially thought it was a fish because they looked at it turned sideways. That’s what I mean: not an artist.

I crave your thoughts on this subject – art and being an artist; not me and my mother.

When is a person an artist?

Do you just have to THINK you’re an artist?

What if you don’t know what you’re doing and you just make it up as you go?

6 thoughts on “Intro to Art: Broken Heart with Buttons and Beads” 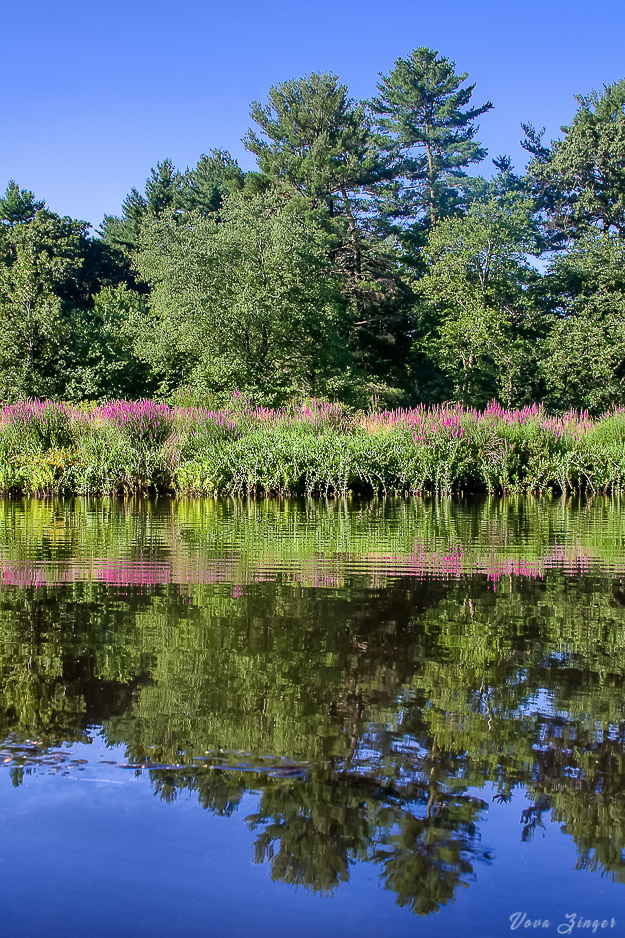 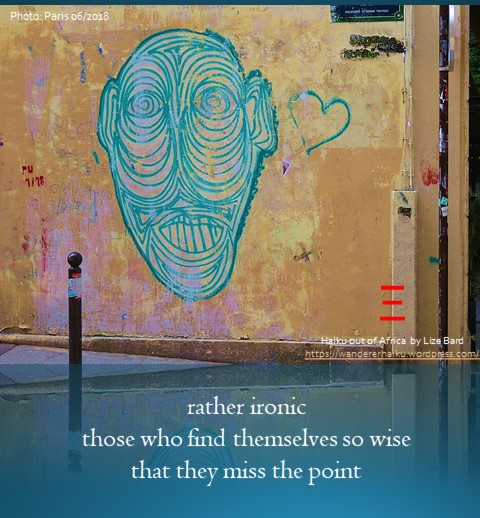 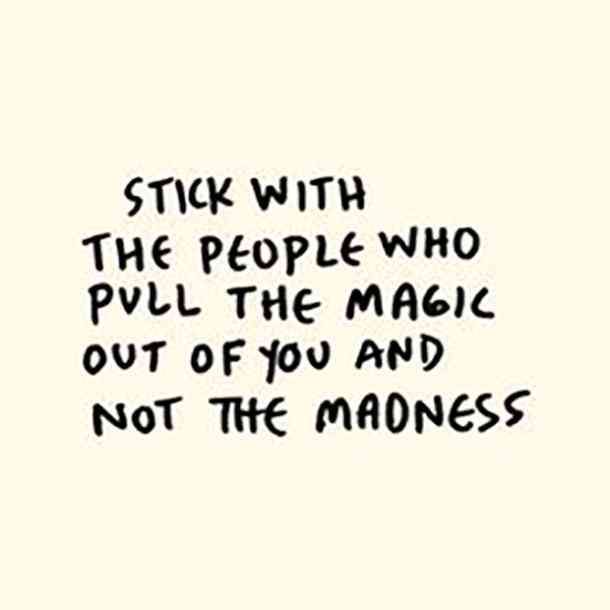