If this painting looks familiar to anyone, it’s because on July 4th I posted this:

My original painting was this:

… and, as you know I do, I always either tone a page for the future or I create something new with my leftovers of a painting.  The Heavens was made from the leftovers of the flag painting.

One of my sons suggested, strongly, that the two paintings belonged together. I didn’t see it until he said it. Funny how sometimes you don’t even know what you’ve done yourself, but others see it. So I worked on trying to meld the two and was astonished to see that there are actual images that show up in The Heavens which jibe very well, narratively (is that a word? It is now.) with the flag image.

Now I can’t imagine the two paintings separate from each other despite the fact that originally I had a totally different idea and viewpoint regarding The Heavens. 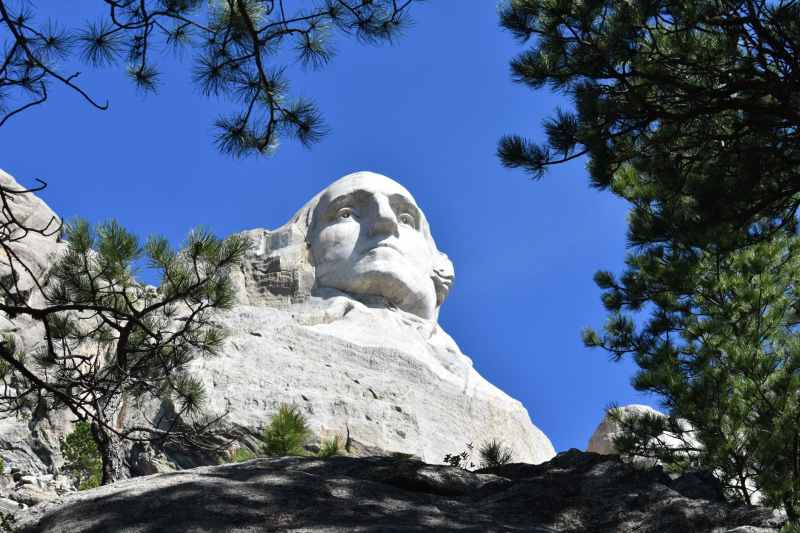 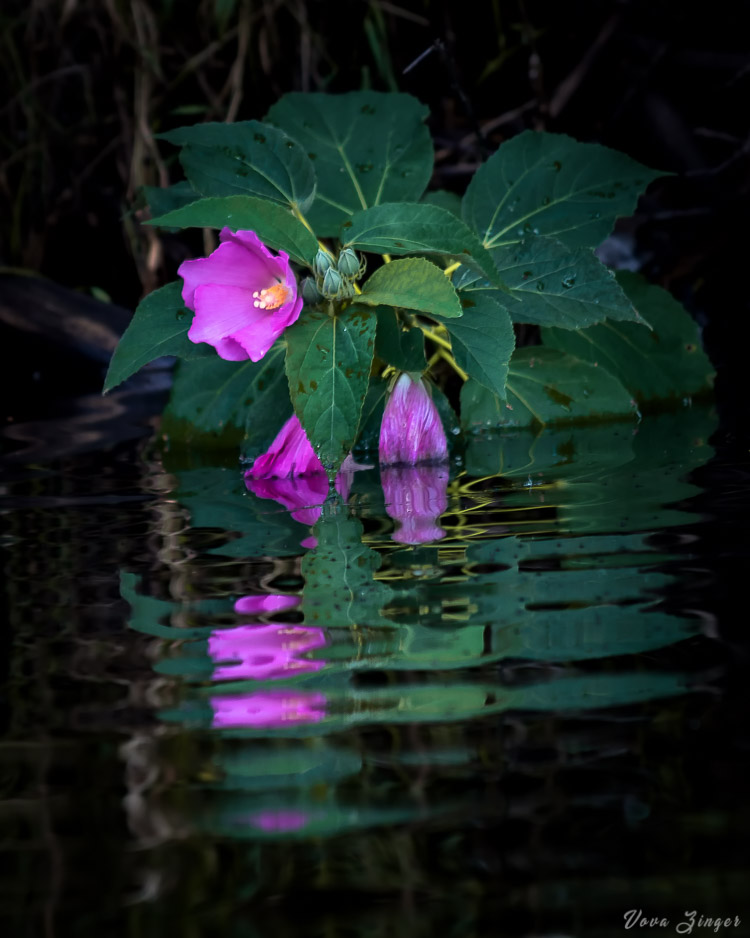 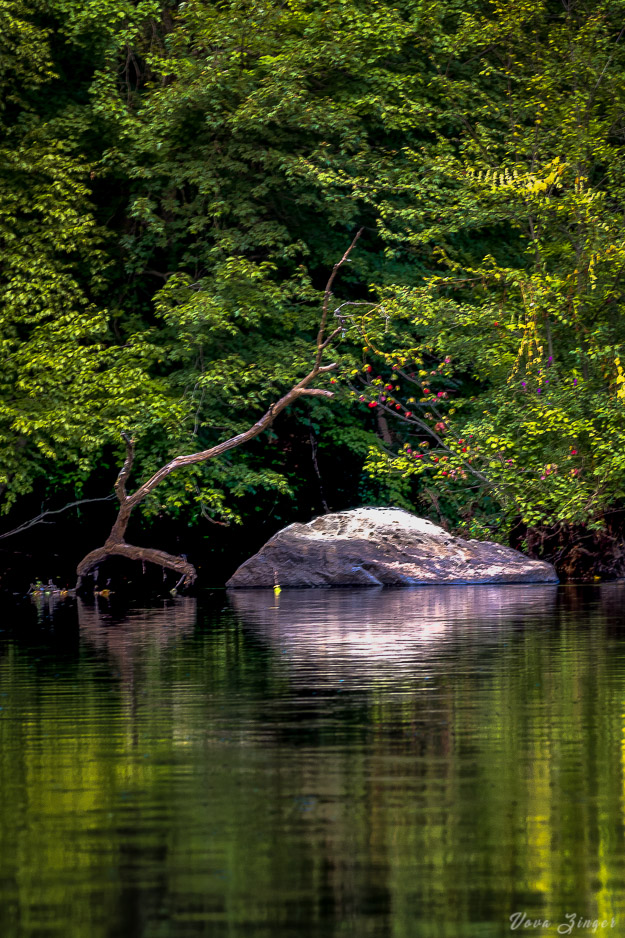 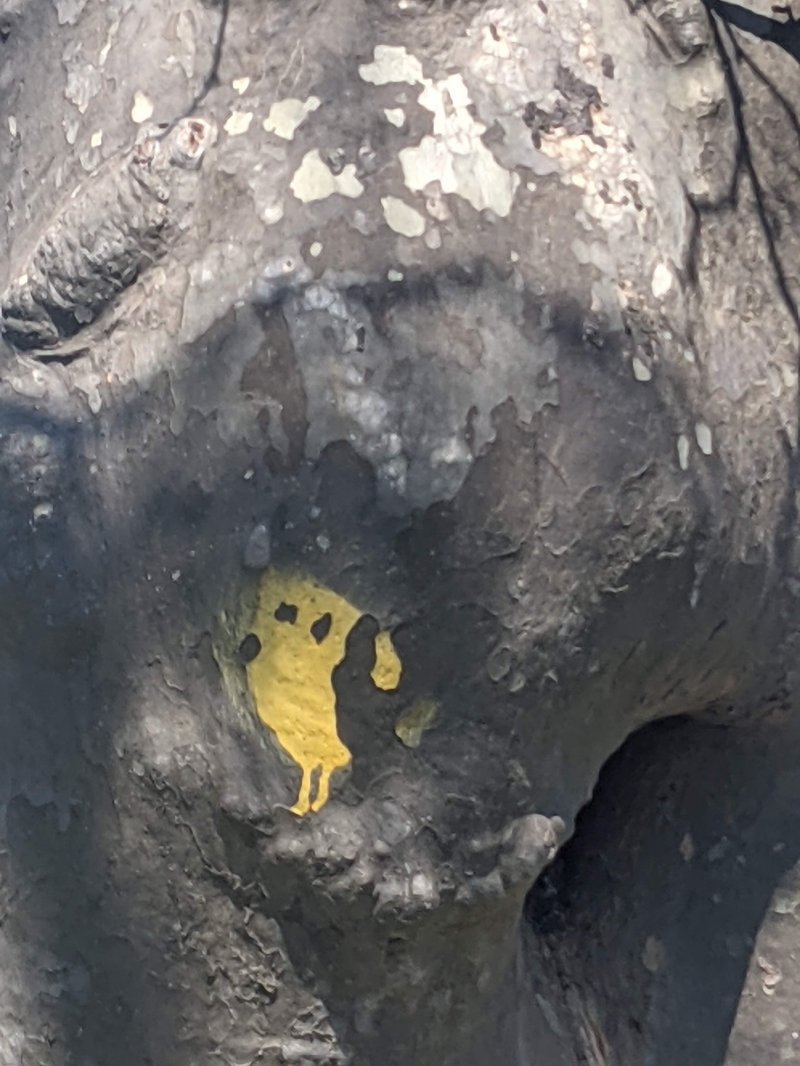 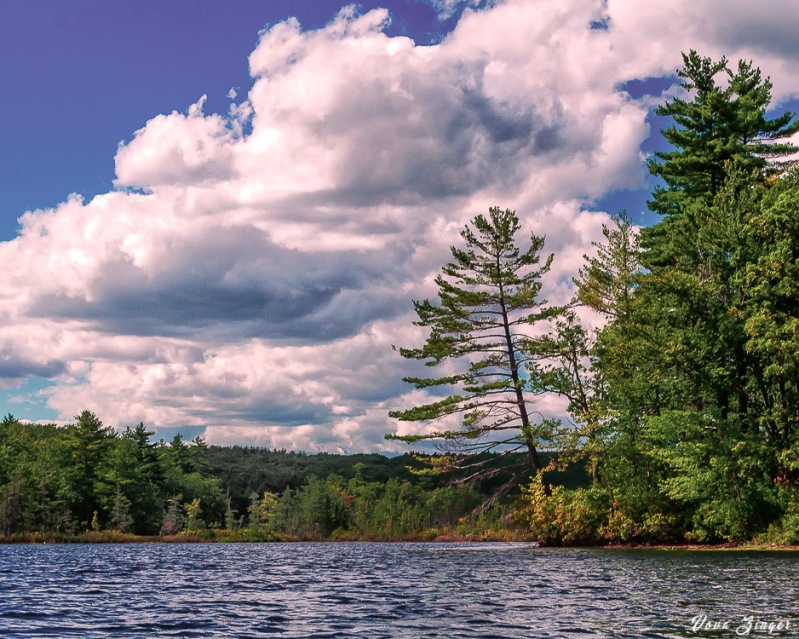